Many software developers have created slot games that talk about the Greek mythology. However, in a bid to be distinct and unique, Fugaso have created a slot game that talks about the location from which Olympic Games started. The name of the slot is Olympia and place is located on the Peloponnese Peninsula. Since Olympic Games started it is scheduled to take place every 4 years. You will get to know more about Olympia from this game that is full of amazing gaming experience. 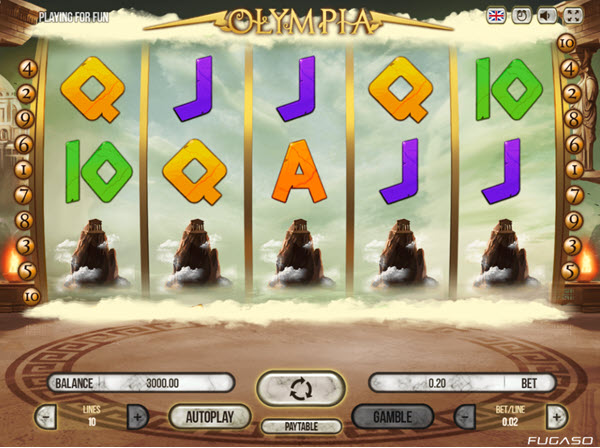 As stated earlier, the theme of this slot is about an old city called Olympia which is also the title the slot was given. It is made up of five reels, three rows, and ten bet lines. Two columns having fire beside them are responsible for holding the reels in position. The cloud seems like the thing holding the logo of the game in position and it is from it the symbols landing on the reels come from. Different buttons that can be used in having a fantastic gaming experience are available such as the bet size, paytable, bet limits, and so on. Some of the characters you will come across in the game include:

Other icons available in the game include:

It has an amazing theme and designs with a soundtrack that suit the gameplay perfectly.

Staking Options and Features of the Game 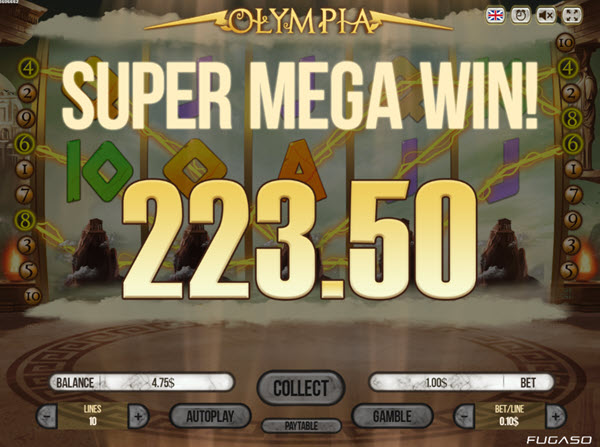 There are ten pay lines available for players to stake their money on and you have the opportunity to make some adjustments before spinning the reels. The minimum amount you can bet is 0.02 dollars and the maximum amount is five dollars. The wild icon is the Mount Olympia and can substitute for any other icons on the reels. When you land a minimum of three wilds you will be awarded ten free spins plus enlarging wild that will appear at random. You will have many opportunities you can use to increase your payout when playing the game. After you have decided to gamble another screen will be provided for you with aim of selecting the right cards from the one given. If you choose the right card your winnings will be multiplied by two.

Fugaso have taken slot game to another level with the development of Olympia slot game. It is made up of amazing graphics and designs plus a relatable theme. Although there are not many features present but you have an opportunity to win up to two hundred and fifty thousand dollars after landing the jackpot. 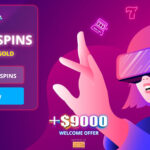