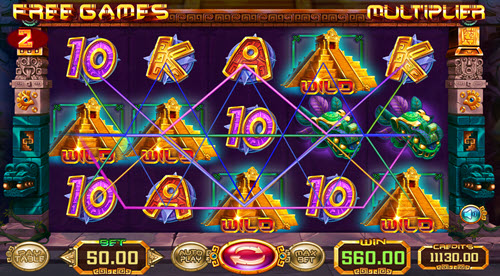 =>Play on Under The Fifth Sun Slot

Under The Fifth Sun is an online slot machine that lets you explore the Aztec empire’s mysteries and capture its treasures. The game was developed in 2020 by Felix Gaming, and it has since been a huge hit due to its amazing features and numerous paylines.

If you do not currently own a PC, do not worry since Under The Fifth Sun is accessible for both mobile and desktop casinos. So sit back and continue reading our review, since we will reveal to you everything there is to know about Under The Fifth Sun slot and its riches.

Under The Fifth Sun Gameplay

Under The Fifth Sun slot is a 5×3 reel arrangement with an antique temple in the backdrop. The slot is appropriately complemented with upbeat music that entices you to join the adventure. If you don’t want to hear it, you can quickly turn it off by hitting the little speaker symbol in the bottom right corner of the screen.

Tap the purple icon in the bottom-middle of the screen to begin the game. If that becomes too much of a nuisance, you may spin the reels automatically by pressing the “Auto-Spin” option on the left side of the screen. You cannot change the number of spins in auto mode, thus it will continue to spin till your credit run out or you manually stop it.

The wild symbol in the Under The Fifth Sun casino game

To change your wager, use the “+” and “-” keys at the left corner of the autoplay button. If you do not wish to go through the trouble, you can always hit the “Max Bet” icon on the right side of the spin button. This will raise your stake to the maximum allowed. Keep in mind that doing so may lower your credits quicker, but it will let you win more if you get a combination.

There are 25 paylines accessible in Under the Fifth Sun. Any combo from the leftmost side of the reels will lead to a win. If several wins occur on one payline, you will only be awarded the highest win; if they occur on other paylines, you will be paid the total of all combinations.

What distinguishes the Under The Fifth Sun slot machine?

This game reflects Felix Gaming’s research into the Aztec culture. The symbols are meticulously crafted to resemble stone symbols, and every button & symbol in Under the Fifth Sun has gold borders, alluding to the Aztecs’ famed riches and wealth. There are also Puma and Quetzalcoatl emblems, which are lovely touches because both were venerated in that society.

Under the Fifth Sun’s attractive music, general design, and rapid animations provide an overall enticing presentation that distinguishes the game from other slots themed on ancient South American traditions.

Winning and limits of Betting

Under the Fifth Sun slot game has a high level of volatility and a Return to Player of 95.52 percent. This indicates that your odds of regaining your stakes’ money are rather strong, and the rewards earned from the combos will be typically good.

Under the Fifth Sun slot allows for a minimum wager of 0.25 USD and a maximum stake of 50 USD. According to Felix Gaming, the biggest combination you may get in Under the Fifth Sun is 6250 times your stake, giving you to win up to 312,500 USD.

Conclusion for Under the Fifth Sun slot review

Under the Fifth Sun was a fantastic achievement by Felix Gaming. This slot has a great RTP and terrific bonuses, which are well complemented with a beautiful soundtrack and design that provides the right ambiance of the Mexican jungles where the Aztec empire resided. 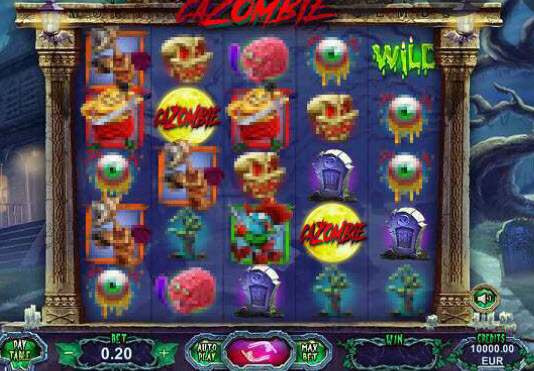 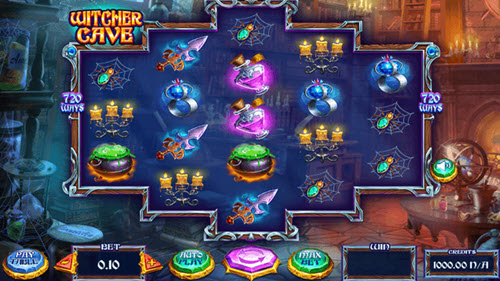 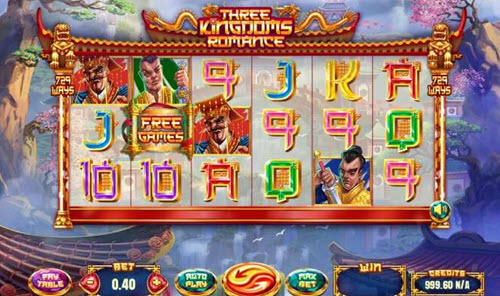 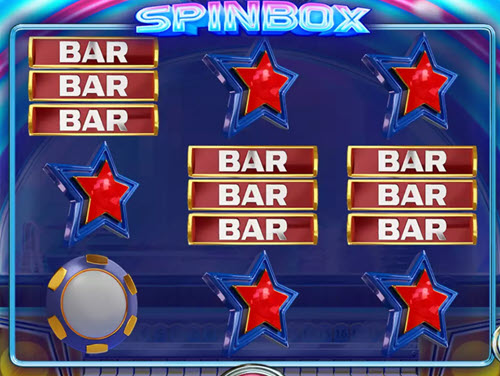